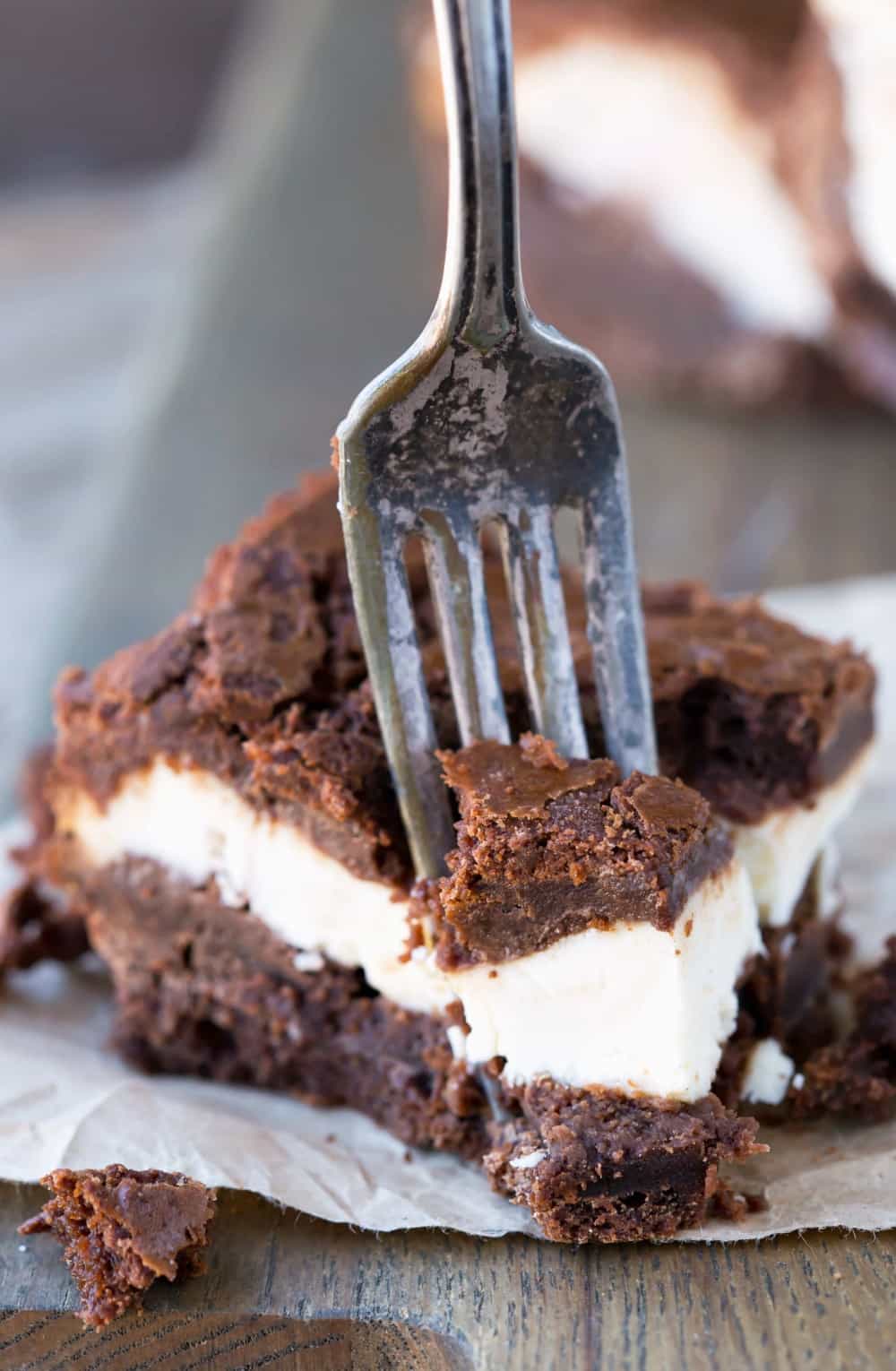 When it's hot out, there's nothing like a cold dessert! 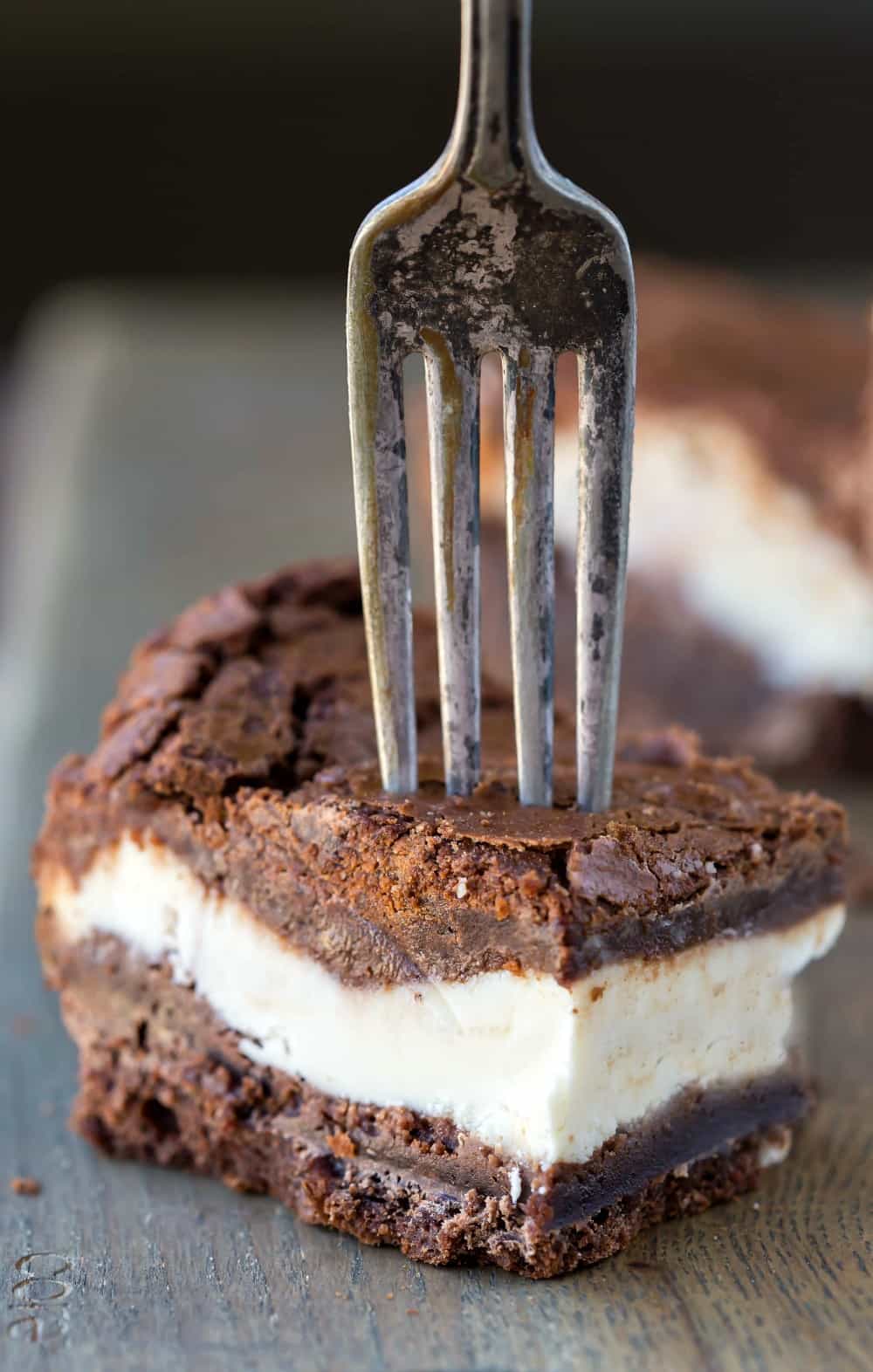 These Frozen Cheesecake Brownies make the perfect summer dessert. They have two layers of frozen brownie and a layer of frozen cheesecake sandwiched in the middle.

These brownies are also a great make-ahead dessert because you can make them and then freeze them until you're ready to serve them. 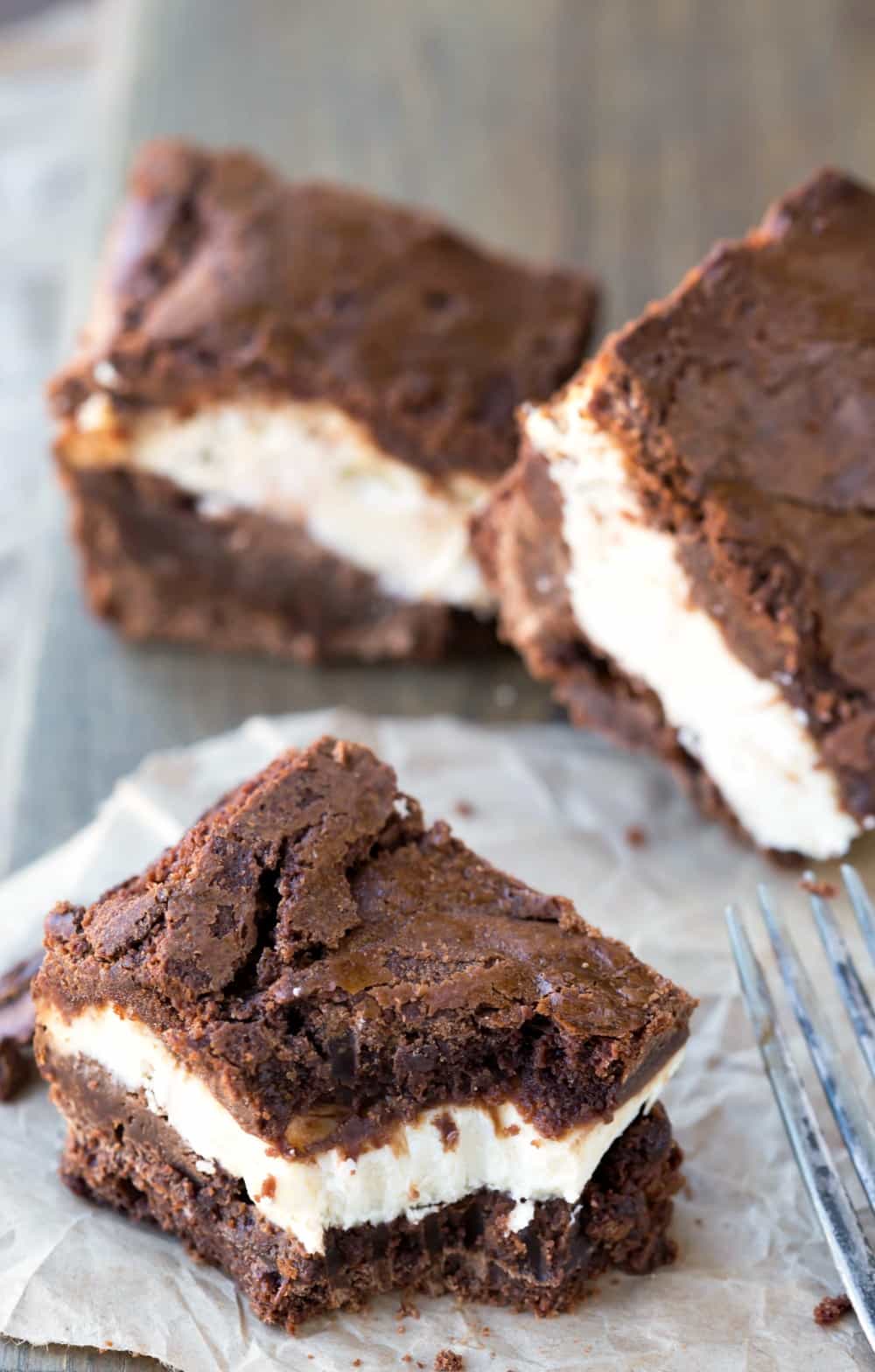 Just make sure that you set the brownies out 10-15 minutes before you plan to serve them so that they're easier to cut.

If you’ve tried this frozen cheesecake brownie recipe, don’t forget to rate the recipe and leave me a comment below. I love to hear from people who've made my recipes! You can SUBSCRIBE to receive my latest recipe newsletters or FOLLOW ME on FACEBOOK, INSTAGRAM and PINTEREST for even more delicious food. 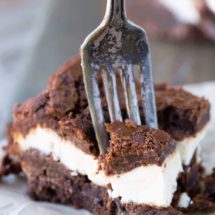