These cinnamon muffins are moist and tender. They have an almost cake-like texture.

The muffins have sweet cinnamon sugar swirled throughout, which makes them look pretty and taste delicious. They’re a great alternative to cinnamon rolls for those times when you want something sweet and cinnamon-y but don’t want to spend hours whipping up a batch of homemade cinnamon rolls.

How to make cinnamon muffins

Step 1: Begin by melting the butter. The butter should be just melted, not hot or sizzling.

Tip >> I melt the butter most of the way, and then I whisk the butter until it is completely melted.

Step 2: Once melted, whisk in the sugar.

Step 3: Whisk in the eggs and vanilla extract until combined.

Step 4: Add the buttermilk, and whisk in until combined.

Step 5: Whisk in the flour, baking soda, and salt.

Tip >> Properly measuring the flour is key. Too much flour will give you a dense, heavy, or dry muffin.

Step 6: Stir together the remaining sugar and cinnamon. Fold in just giving it a couple turns.

To get the swirled effect, the cinnamon sugar shouldn’t be equally distributed in the dough.

Can I freeze the muffins?

You can! Bake as directed and let the muffins cool to room temperature on a wire cooling rack. Place the cooled muffins in a freezer-safe container and freeze for up to 3 months.

How can I reheat the muffins?

Place the muffins in the microwave and warm for about 10 seconds to reheat.

Any leftover muffins can be stored at room temperature in an airtight container for up to 4 days.

If you’ve tried this cinnamon muffin recipe, don’t forget to rate the recipe and leave me a comment below. I love to hear from people who’ve made my recipes! 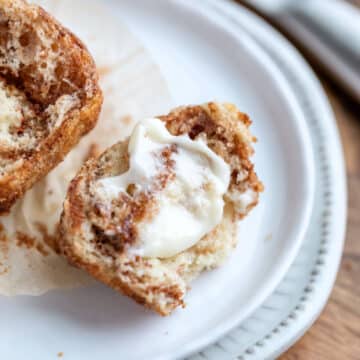 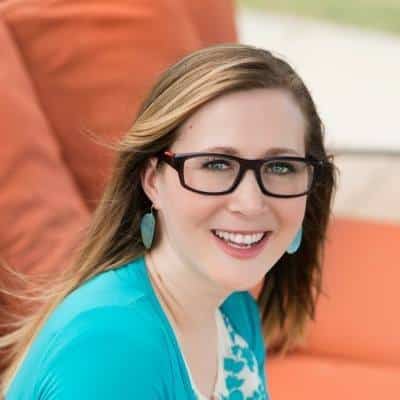 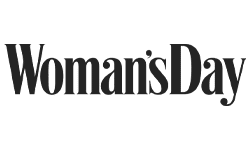 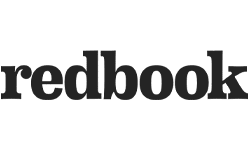 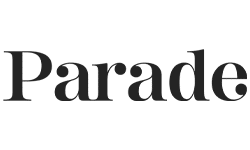 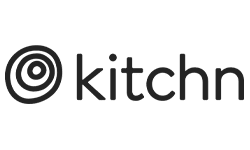 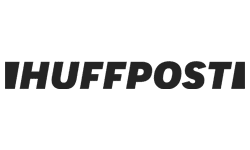 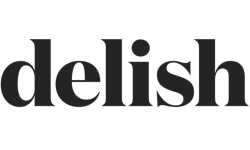 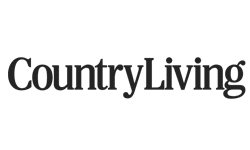 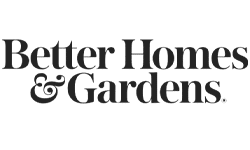 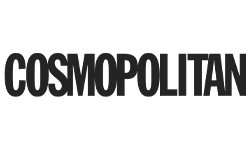 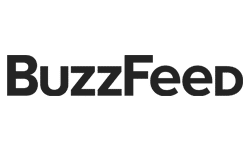