When it comes to comfort food, it’s hard to beat fresh bread. Unless, of course, it’s fresh-baked cinnamon bread is full of buttery cinnamon sugar filling. 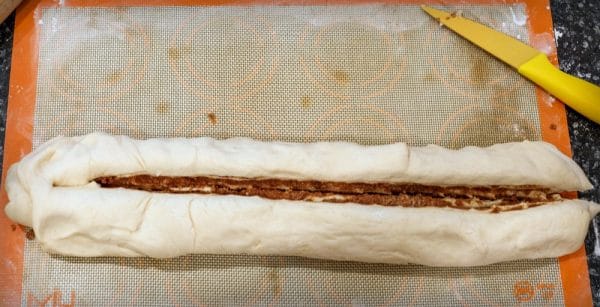 That’s exactly what this cinnamon twist bread is.  It’s basically cinnamon rolls in loaf-form. And what’s better than that!

Since it’s twist bread, it also makes a really pretty loaf of cinnamon bread. If you’re looking for another version of this bread, check out my Braided Cinnamon Bread.

The twist is incredibly easy to do (check out the pictures right above – just ignore my not-so-flattering kitchen light).

Really, if you can roll up cinnamon rolls, you can make this bread. 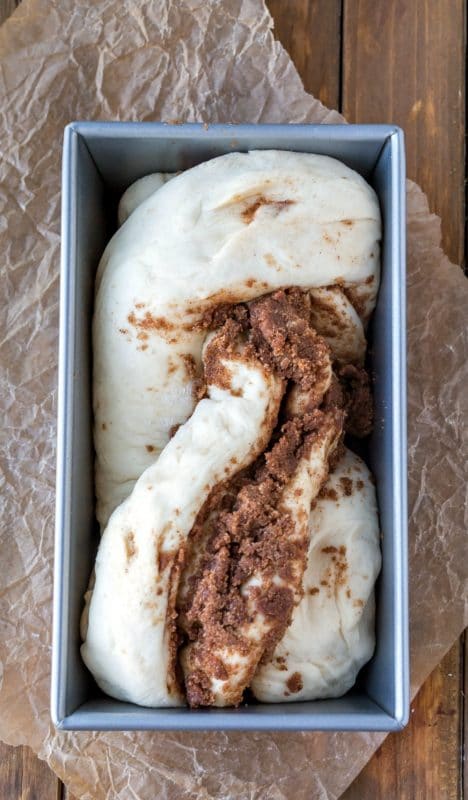 The twist creates yummy pockets of cinnamon sugar deliciousness inside this bread. And the cinnamon sugar mixture that bakes on the top of the bread gets this caramelized crunch to it.

I also made this cinnamon twist bread recipe with the busy holiday season in mind.

Each rise is less than 30 minutes, and the whole process – start to finish – takes about as long as the first rise on a traditional loaf. So you can make this bread (and enjoy it) even faster.

If you’ve tried this cinnamon twist bread recipe, don’t forget to rate the recipe and leave me a comment below. I love to hear from people who’ve made my recipes! You can SUBSCRIBE to receive my latest recipe newsletters or FOLLOW ME on FACEBOOK, INSTAGRAM and PINTEREST for even more delicious food. 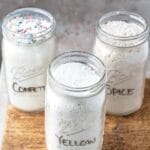 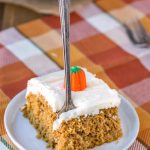 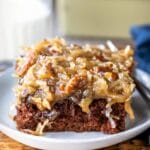 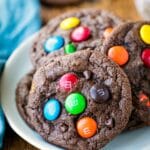