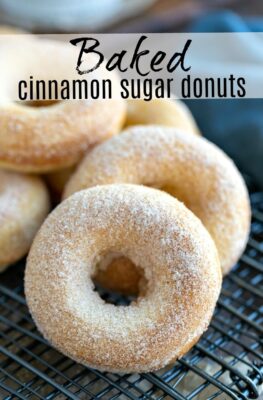 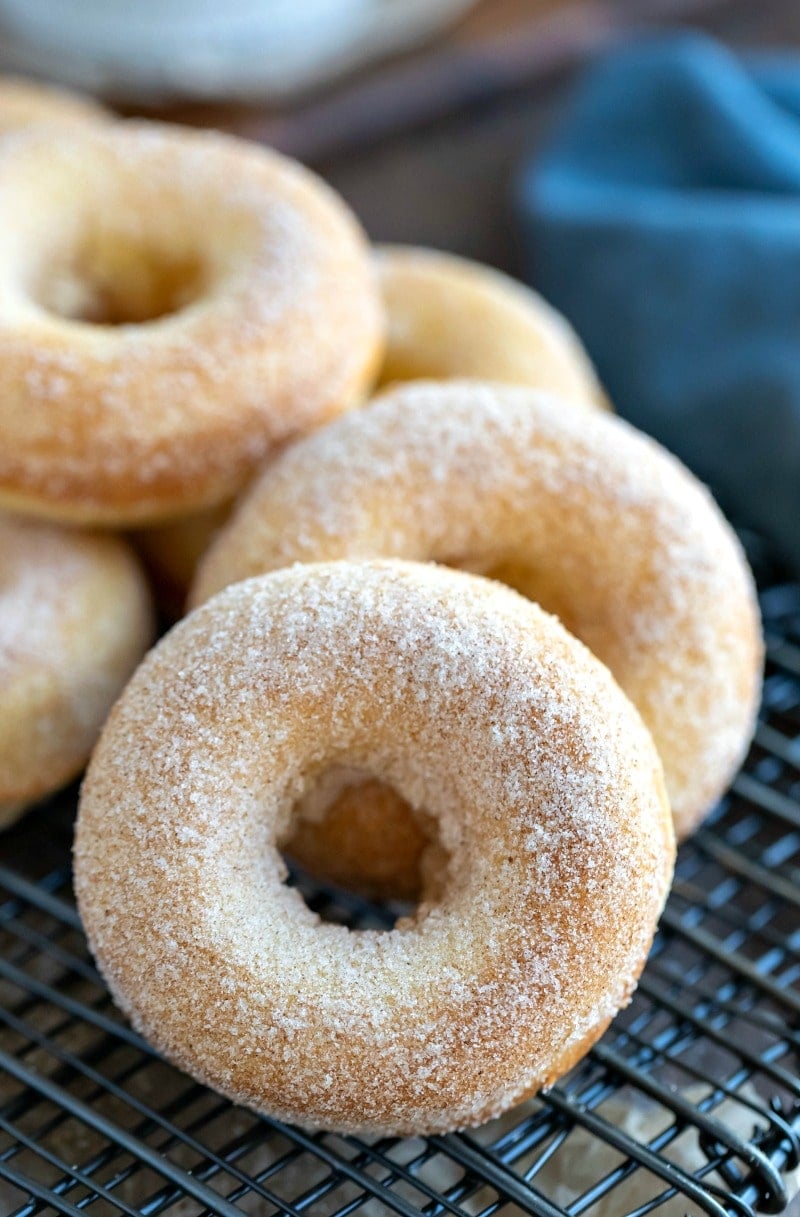 While I've been posting on this site, I've realized just how many foods there are that I really like. One of my absolute favorites, though, is donuts.

It's a good thing that most donut shops close in the afternoon because I could eat them for dessert every night. So, we baked a lot of donuts around here.

I don't love frying things, and baking the donuts is just so much easier. Plus, my kids love to help make these guys.

These Cinnamon Sugar Baked Cake Donuts taste like, well, a cake donut that's topped with cinnamon and sugar. They aren't super fancy and don't have any crazy flavor combos, but they are moist, delicious, and perfect for when those donut cravings strike! 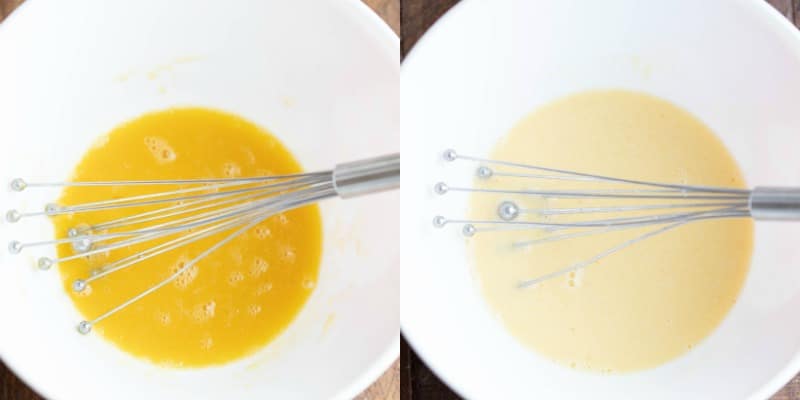 Begin by whisking the egg and oil together until combined.

Add the milk and vanilla, and whisk until combined. 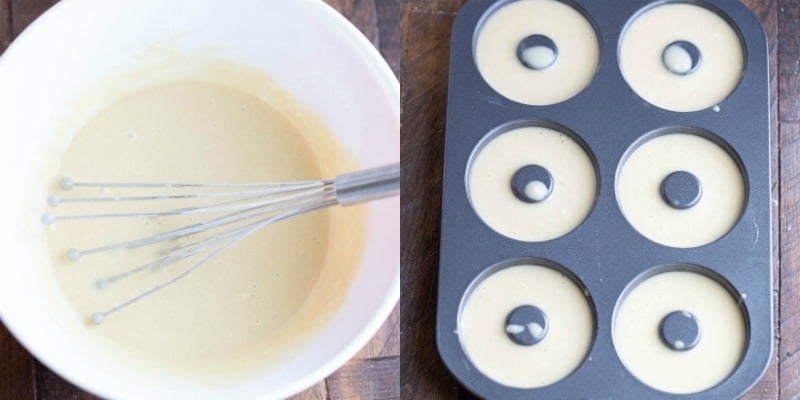 Whisk in the dry ingredients just until combined. Don't overmix.

Divide the batter among the prepared donut pan wells, and bake. 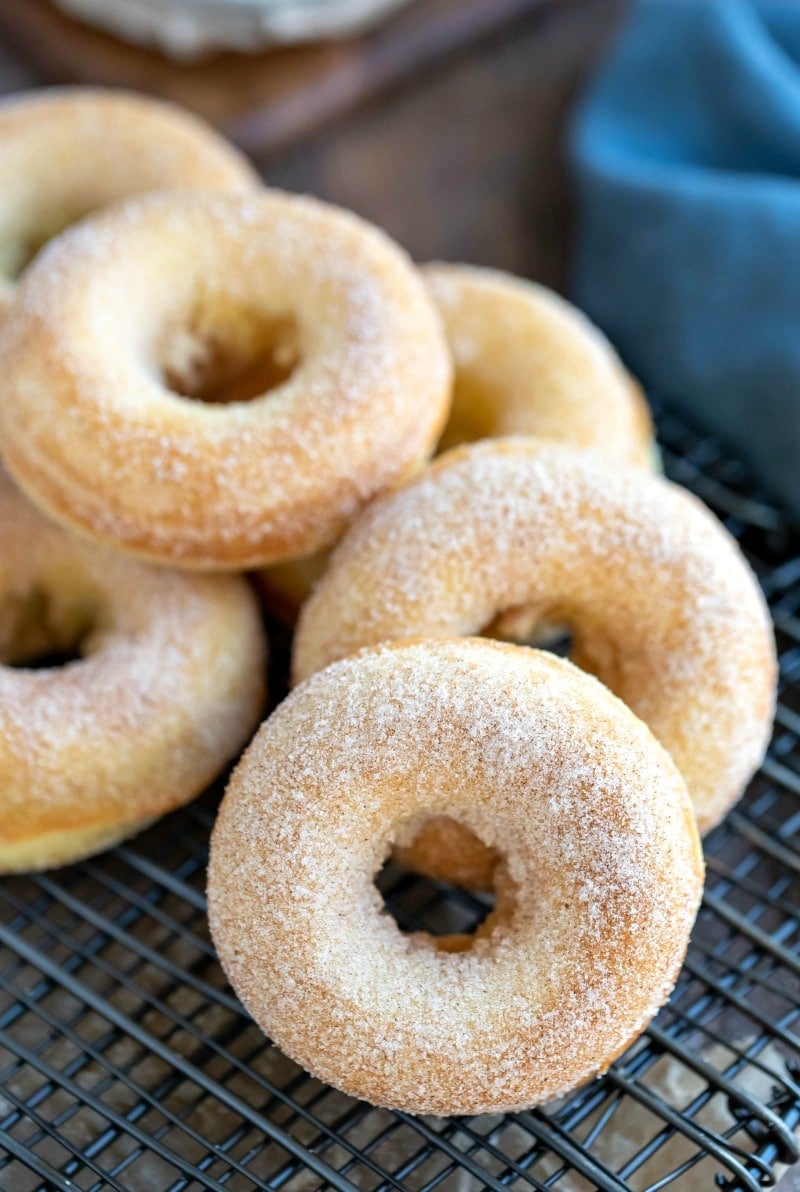 If you’ve tried this cinnamon sugar baked donut recipe, don’t forget to rate the recipe and leave me a comment below. I love to hear from people who've made my recipes! You can SUBSCRIBE to receive my latest recipe newsletters or FOLLOW ME on FACEBOOK, INSTAGRAM and PINTEREST for even more delicious food. 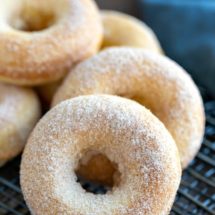