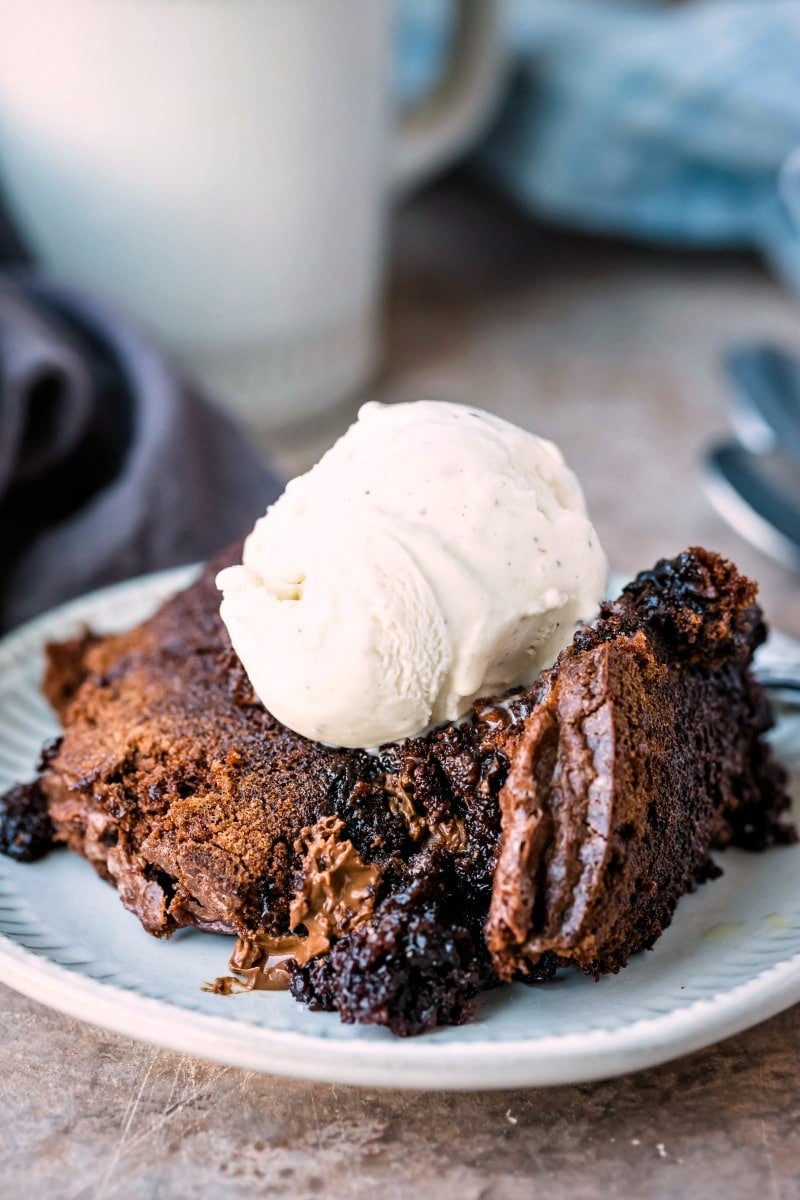 Crockpot are great for making things like roast and soup, but have you ever made dessert in your slow cooker? If you haven't, you're about to blown away!

These rich brownies "bake" right in the slow cooker. There are a few tips and tricks that help you make perfect brownies, but these brownies are so very easy to make.

And the brownies are pretty great! They're rich and fudgy in the center with great chewy edges and pockets of melted chocolate.

How To Make Slow Cooker Brownies 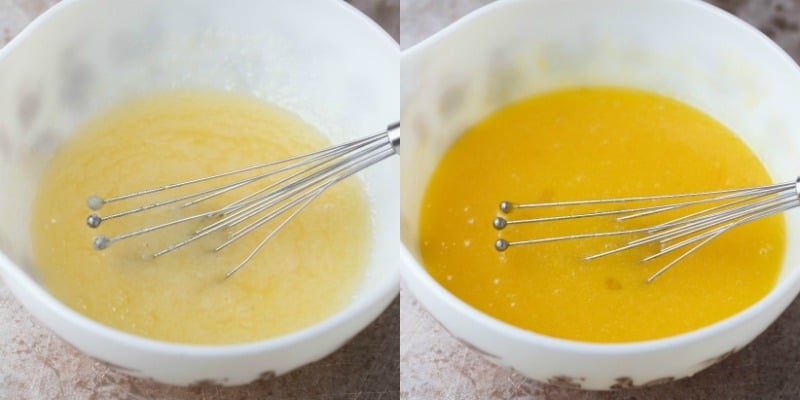 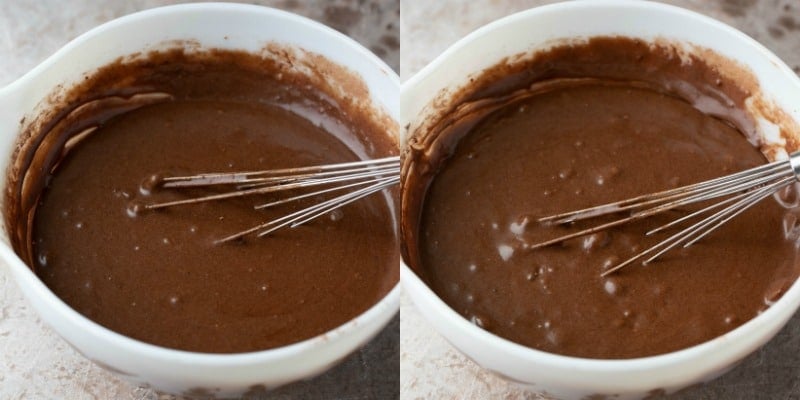 Stir in the chocolate chunks just until incorporated. Don't overmix. 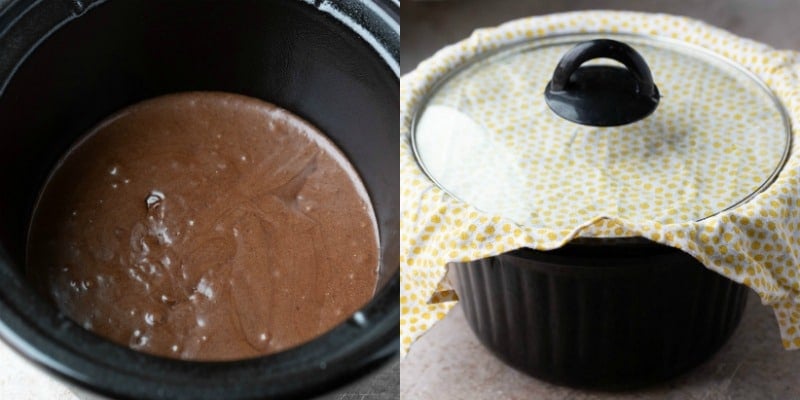 Pour the brownie batter into the prepared slow cooker insert. Cover the top of the crock pot with a thin cotton towel and then place the lid over the towel.

Cook for 2-3 hours or until the edges are set and the center is fudgy. 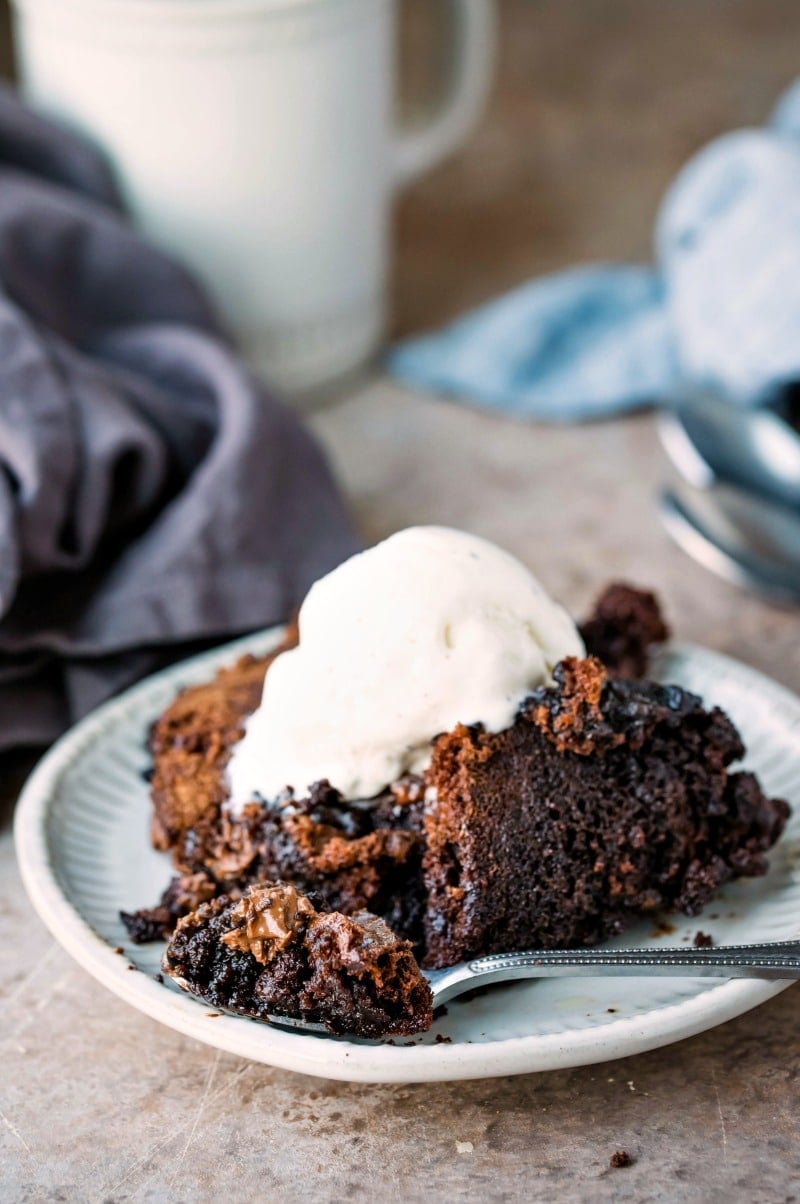 How To Serve Brownies

These brownies are best served warm. They can be served as-is or topped with vanilla ice cream or whipped cream.

If you’ve tried this slow cooker brownie recipe, don’t forget to rate the recipe and leave me a comment below. I love to hear from people who've made my recipes! 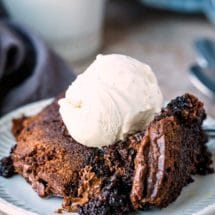