Easy cinnamon rolls are a made-from-scratch soft cinnamon roll recipe that's ready in just one hour! Great for breakfast or for dessert. 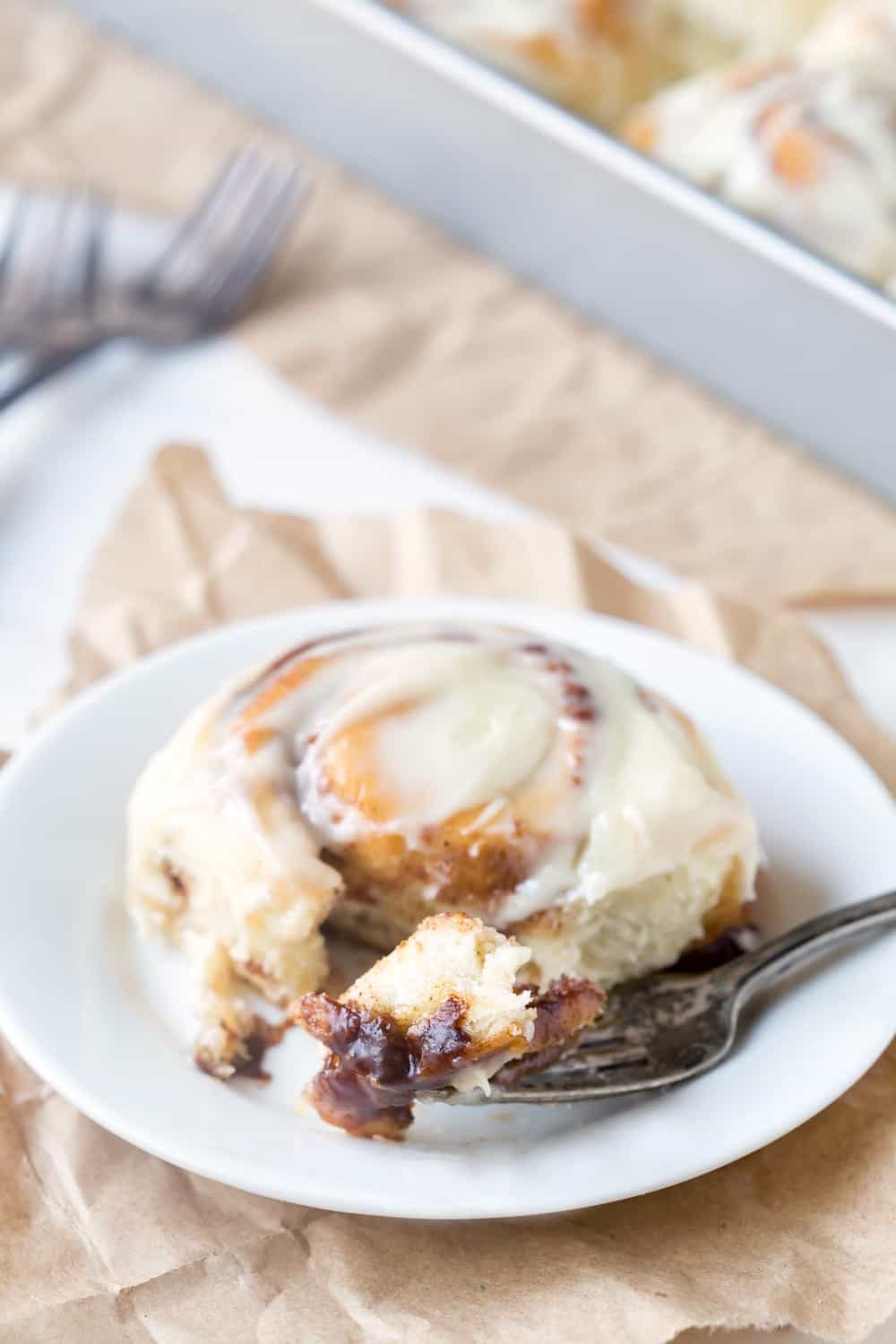 Over the past few years, I've come up with several roll, pretzel, and knot recipes that can all be made from scratch in an hour or less. Even my monkey bread recipe uses a quick homemade dough.

I've made several versions of one hour cinnamon rolls over the years, but this recipe is my favorite. I adapted the dough from my 60 minute roll recipe.

It makes for a nice, soft roll. Then, I added a cinnamon sugar filling that has plenty of both cinnamon and sugar. It's more crumbly than a normal cinnamon roll filling, but it makes for a roll with plenty of gooey filling.

Then, I topped the rolls with a thick cream cheese frosting. The frosting isn't too sweet so that it balances nicely with the gooey cinnamon rolls.

How to Make Cinnamon Rolls 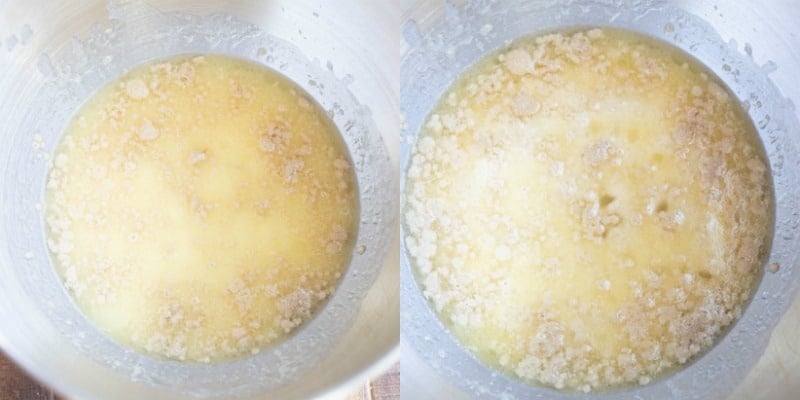 Heat the milk, sugar, and butter in a saucepan until the butter melts. Let the mixture cool to 100-105F. Pour the milk mixture, yeast, and warm water into the bowl of a large mixing bowl.

If using instant yeast, continue with the recipe. If using active dry yeast, let the yeast sit for 5-10 minutes, or until foamy.

Add 2 cups of the flour and salt. Continue adding flour until the dough clears the side of the bowl. 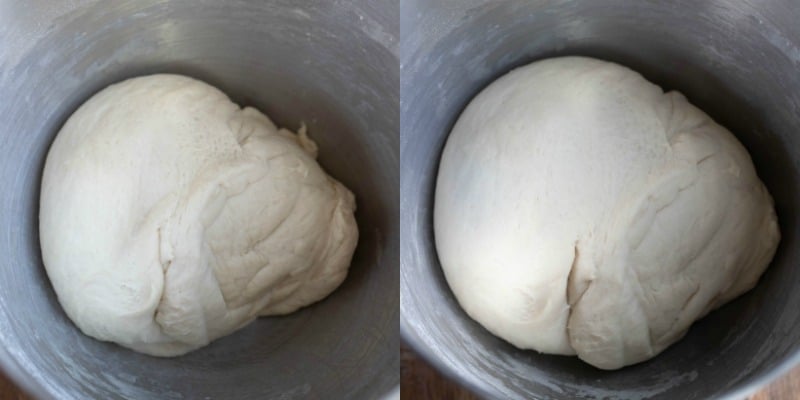 Cover the dough and let rise for 10 minutes. 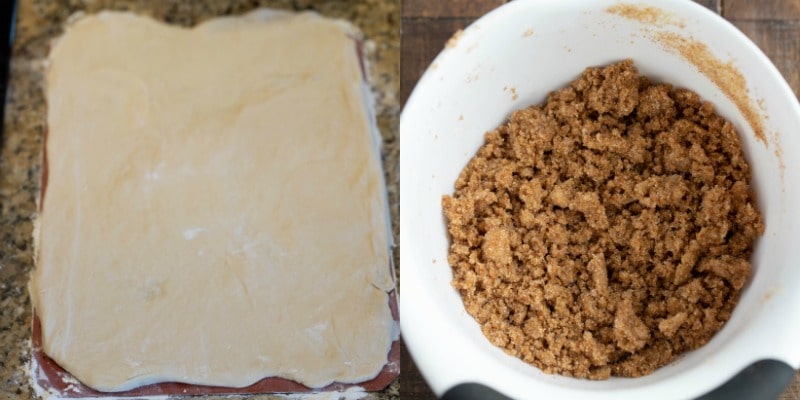 Roll out dough into a 12x16-inch rectangle. 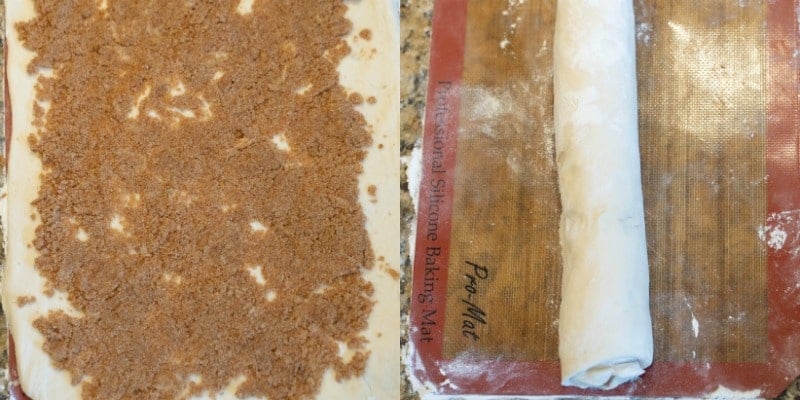 Spread the filling over the dough, and then roll up lengthwise, pinching the seam. 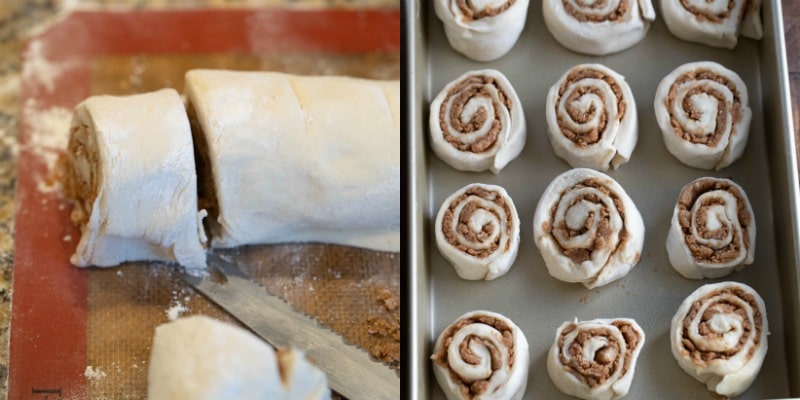 Slice cinnamon roll dough with a serrated knife and place in the prepared pan. Bake. 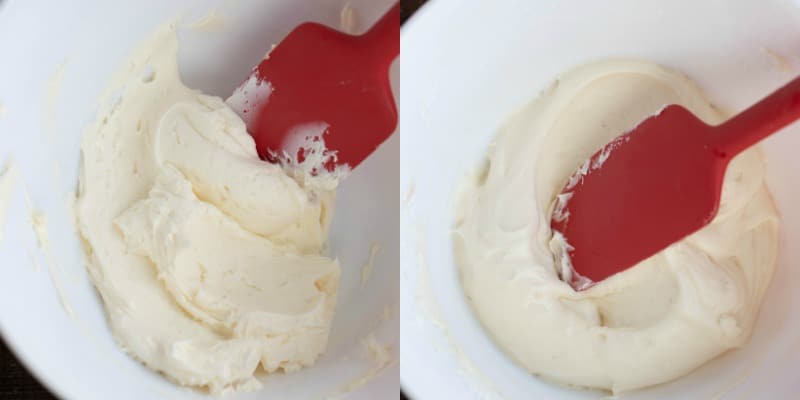 While the rolls are baking, prepare the frosting. Beat the butter and cream cheese together.

Add the powdered sugar and vanilla. Mix in until combined. Let the baked cinnamon rolls cool in the pan for 5 minutes, and then spread the frosting over the warm cinnamon rolls. 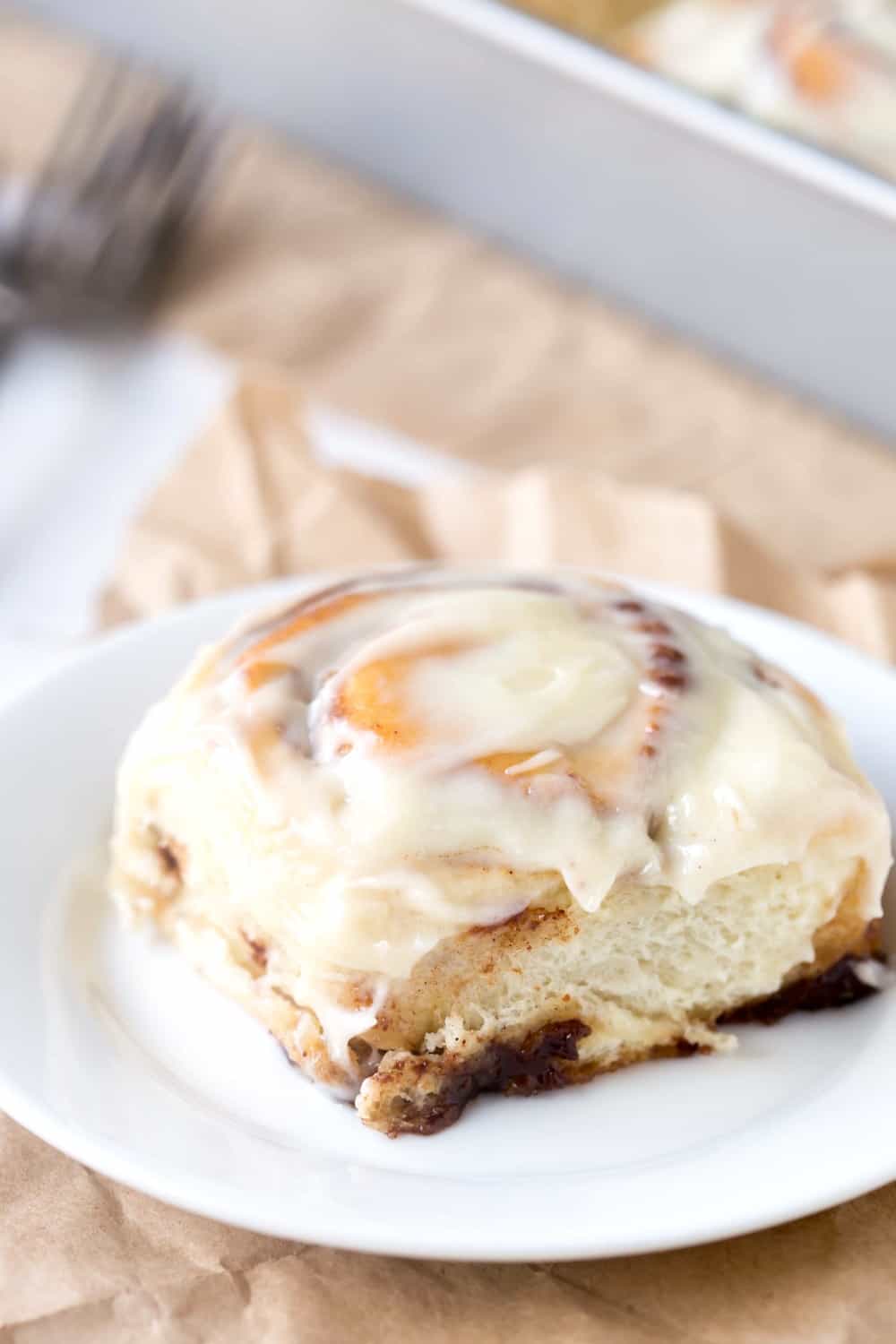 Can I Let These Cinnamon Rolls Rise Longer?

I don't recommend it.

These cinnamon rolls were meant to be made in a shorter time with shorter rising times. Letting the dough rise longer can lead to an over-risen dough.

How Long Will These Cinnamon Rolls Keep?

They are best eaten in the first 2 days.

If you’ve tried this easy cinnamon roll recipe, don’t forget to rate the recipe and leave me a comment below. I love to hear from people who've made my recipes! 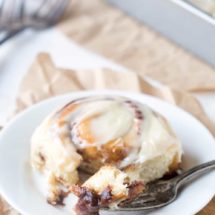